How Do I Determine if I am a Resident Alien? 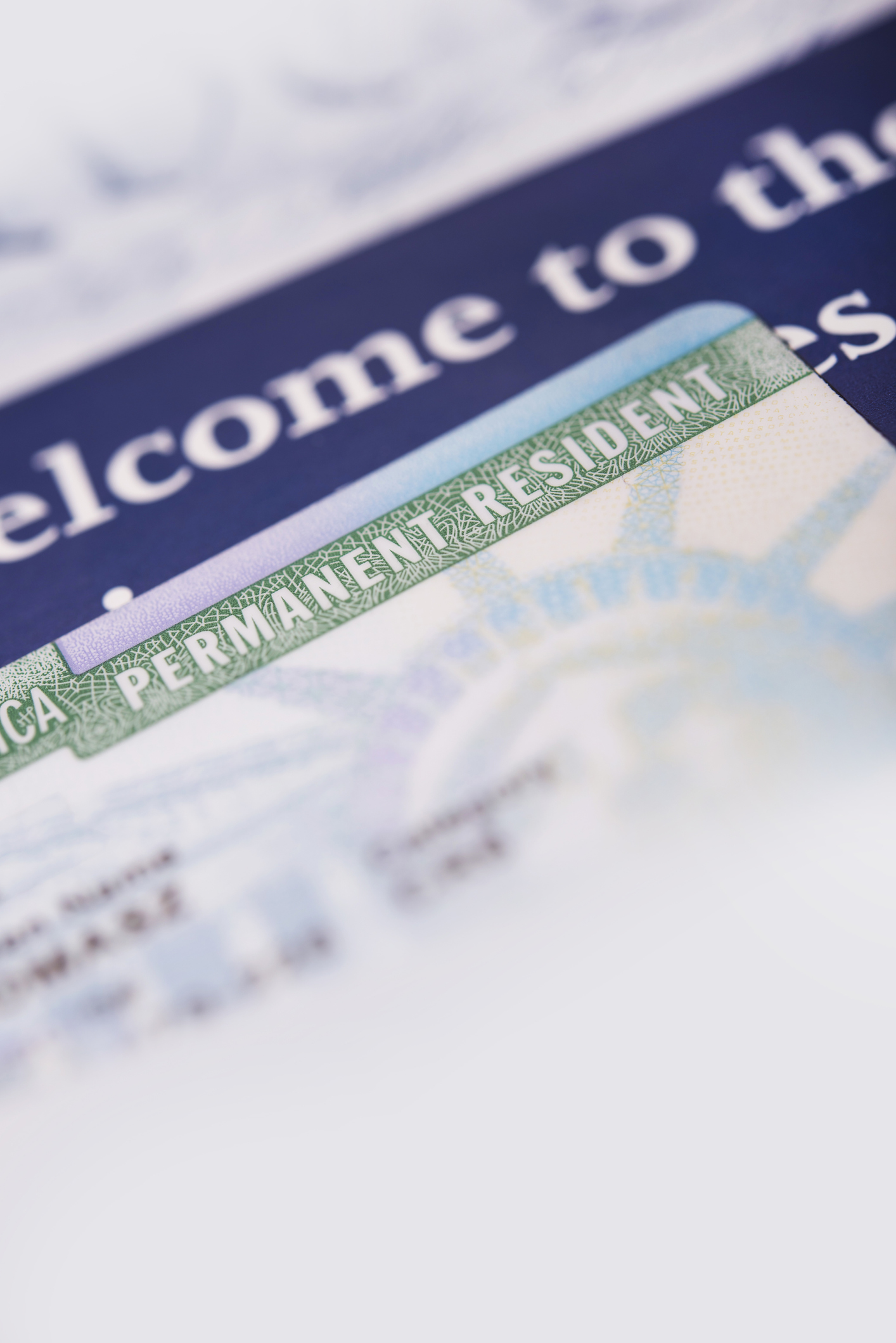 You are a resident alien of the United States for tax purposes if you meet either a green card test or a substantial presence test.

The green card test is simple to understand. According to the IRS, “you are a Lawful Permanent Resident of the United States, at any time, if you have been given the privilege, according to the immigration laws, of residing permanently in the United States as an immigrant. You generally have this status if the U.S. Citizenship and Immigration Services (USCIS) issued you an alien registration card, Form I-551, also known as a ‘green card’”.

The substantial presence test is more complex as it addresses the length of time you stay in the United States over a three-year period.

To meet this test, you must be physically present in the United States (U.S.) on at least:

There are exceptions and exemptions related to this test that address issues like what does not count as a day of presence in the US, treatment of employees of a foreign government, and treatment of educators and students. You might also have an exemption from being classified as a resident alien based on a determination that you have a “closer connection” with your home country.

How do you determine if you are a nonresident alien? Or, when does dual status come into play? Download our complimentary eBook, 6 Overlooked (and Troublesome) US Tax Obligations for Expats, for the answers to these questions and more. 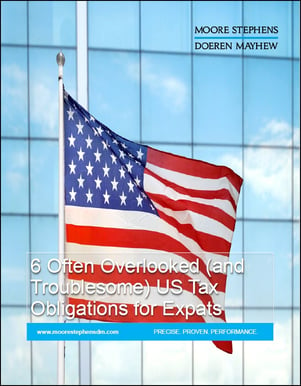