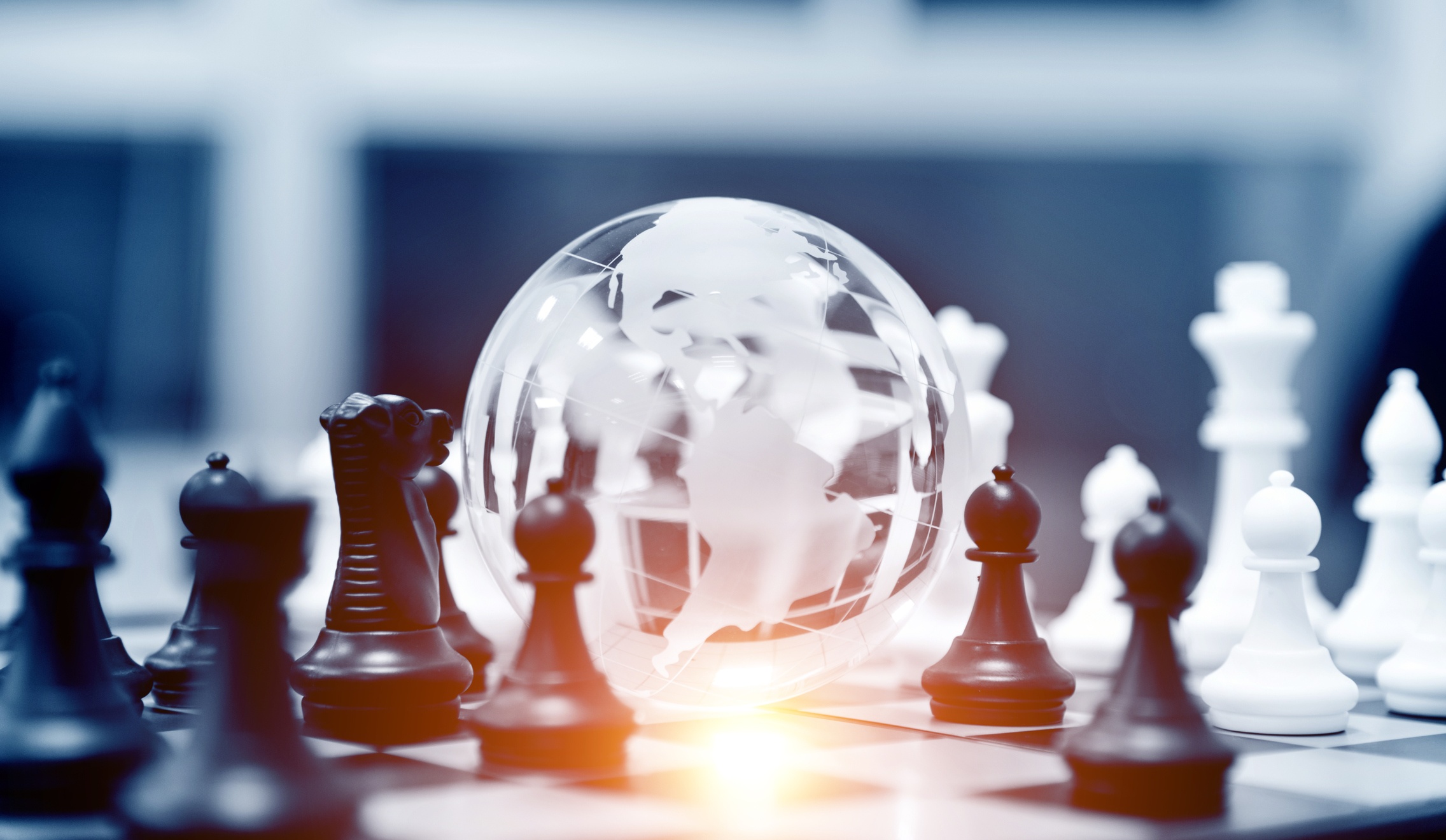 They incorporate the modifications included in the 2018 proposed regulations regarding:

Some of the specific issues addressed by the final regulations including the following:

Sometime, an account holder completes a Form W-8BEN or W-8BEN-E but fails to provide the account holder’s Foreign Taxpayer Identification Number (FTIN). Does this mean a completely new form must be completed and signed, or may the withholding agent just receive this information in separate correspondence? The regulations allow for a separate written statement; however, the account holder must represent its FTIN in a signed written statement that acknowledges that such statement is a part of the withholding certificate.

The final regulations also clarify the application of the exception to the requirement that a withholding certificate include an FTIN for an account holder that is a government, international organization, foreign central bank or resident of a U.S. territory by adding an example. The example specifies that an account holder may claim foreign government status either under Internal Revenue Code Section 892 or otherwise when the withholding agent may rely on a claim of exemption under either of two applicable regulations as typically documented on:

The final regulations adopt the standard of knowledge in the temporary regulations for reliance on a Limitation on Benefits (LOB) provision associated with a treaty claim made on a withholding certificate.  The LOB provisions must now be included on all claims for treaty benefits. An extension of time was allowed to obtain the LOB information on pre-existing accounts until January 1, 2020.

The final regulations became effective on January 2, 2020, though applicable dates vary depending on when payments were made. You may need to determine which of the due dates applies to your specific situation.  Moore Doeren Mayhew can provide assistance in this analysis.